The recipient of this award is expected to deliver a 15 – 20-minute presentation at the CHAS Awards Symposium at the ACS Fall national meeting in the year that they receive the award. The presentation may be on any topic related to chemical safety.

The award is to be granted for outstanding contributions in the field of chemical health and safety without regard to age, nationality, race, gender or race. Nominees are not required to be members of the Division of Chemical Health and Safety. An individual may be named as the nominee or an organization (company, department, etc.) may be named. If a team is nominated, an individual must be identified as the primary contact to represent the team.

One award is given per year.

Additional Information about this Award

In 1998, as a memorial, the CHAS Award was renamed the Howard H. Fawcett Chemical Health and Safety Award and is now known simply as the Howard Fawcett Award. It was originally supported, in part, by the Safety and Occupational Health Division of E.I. DuPont de Nemours, and by Jay A. Young.

More information about Howard Fawcett can be found here:

The Tillmanns-Skolnik Award was established in 1984 to recognize and honor outstanding, long-term service to the Division of Chemical Health and Safety.

The recipient of this award is expected to deliver a 15 – 20-minute presentation at the CHAS Awards Symposium at the ACS Fall national meeting in the year that they receive the award. The presentation may be on any topic related to chemical safety.

Nominees must have been an active member of the division for at least five years and have shown, though personal effort, outstanding support for the realization of CHAS’s goals in Chemical Health and Safety.

One award is given per year.

Additional Information about this Award 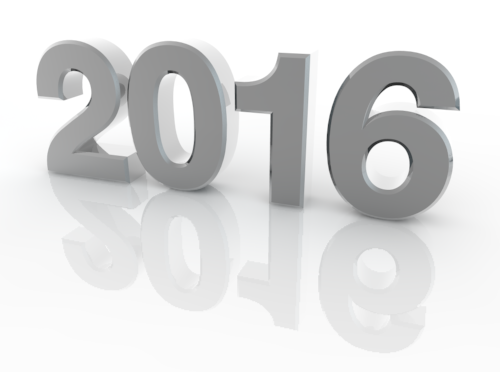 The technical program at the ACS National Meeting in San Diego March 12-16  is quite full, with over 50 papers on a variety of topics. This also includes a slate of chemical safety workshops; information about these can be found here.

The  Call for Papers for at the National Meeting in Philadelphia is now available.

The new Cannabis Subdivision of DCHAS is planning both technical symposia and workshops to be presented at the national meetings. 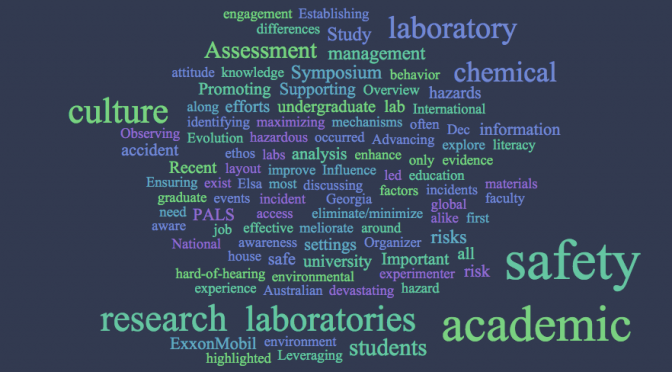 Symposium on Safety in the Academic Research Laboratory

Organizer: Elsa Reichmanis
Symposium Overview:
Chemical research laboratories often house hazardous materials, which with proper training and use can be used safely and without incident. Unfortunately, most academic labs do not have the requisite culture or knowledge to eliminate/minimize hazards that exist. As evidence, we only need to point to recent devastating incidents that have occurred in academic settings. It is important for faculty, staff and students alike to have a positive attitude towards safety, be aware of all possible hazards and how to meliorate them, and adopt a safety ethos. Recent events have led to several studies identifying mechanisms to build a “culture of safety” in academic research laboratories. This symposium will explore global efforts that are currently underway to enhance awareness and improve the safety environment for all students in academic settings. Presentations such as those discussing the US National Research Council Study Report on “Establishing and Promoting a Culture of Safety in Academic Laboratory Research” and the ExxonMobil Partners in Academic Lab Safety (PALS) will be highlighted, along with sister efforts around the Pacific Rim.

SCTY 18: Safe science: Promoting a culture of safety in academic research (link to report discussed in this presentation)
Holden Thorp

SCTY 21: Laboratory safety in ChBE at Georgia Tech and the PALS collaboration with ExxonMobil

SCTY 47: A student’s perspective on safety in the academic lab
Nils Persson

SCTY 50: Assessment and management of chemical risks in academic laboratories (2) Influence of laboratory layout on airflow in university laboratory 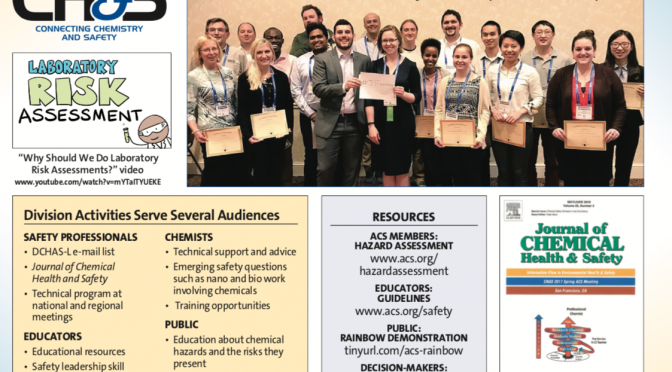 Below is a powerpoint summary of the purpose of the Division and its activities. If you would like to share this in an oral presentation, we’ll be glad to share with you the powerpoint file for you to customize for this purpose. Contact membership@dchas.org for this file.

The ACS Division of Chemical Health and Safety provides authoritative technical resources and mentorship in chemical health and safety for all. 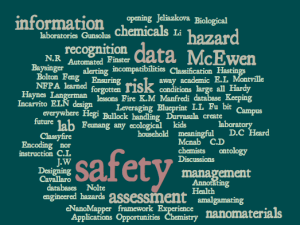 END_OF_DOCUMENT_TOKEN_TO_BE_REPLACED

Lab Safety 25 Years after Promulgation of the OSHA Laboratory Standard

University laboratory safety in 2015: Was it the lab standard or what? G. Hall
Enhancing safety culture through collaborative development of laboratory specific chemical hygiene plan (LSCHP) and Standard Operating Procedures (SOPs) T. Chandra
What constitutes a laboratory? Princeton laboratory safety programs today and beyond. R. Izzo
From accident analysis to accident prevention at UCLA C.A. Merlic, I. Schroeder
Impact of the OSHA Laboratory Standard on basic laboratory safety education for undergraduates. R.H. Hill
Where are we with lab safety education: Who, what, when, where, and how? K.P. Fivizzani
Should science departments have their own safety departments? An assessment of a centralized approach. K.S. Hylton 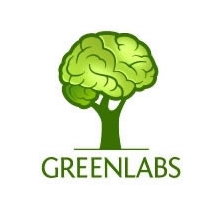 At the 2015 ACS Northeast Regional Meeting at Ithaca College, the Division organized a symposium on Green Labs, sponsored by SafetyStratus, Inc. The presentations provided a variety of perspectives on the academic, operational and conceptual aspects of improving laboratory sustainability while maintaining safe laboratory conditions.

Specifically, an overview of the laboratory sustainability concerns was provided by Ralph Stuart, along with some strategies that are being used at leading campuses to address these issues. Gary Bonomo provided examples of ways that he has been able to “green” introductory chemistry teaching laboratories at Syracuse University. Brenda Petrella talked about the energy and safety challenges associated with cold storage of samples in the laboratory and steps Dartmouth College are taking to address these. Jeff Whitford talked about green business strategies at Sigma Aldrich is employing.

These discussions highlighted the importance of community partnerships within a campus community and with external community infrastructure to improve the financial and environmental sustainability of safe laboratories into the 21st Century.

PDF versions of the presentation materials are available here:

Lab safety and sustainability meet in the freezer B. Petrella,  brenda.l.petrella@dartmouth.edu

Challenges with recycling in the laboratory. S. Buck, scb23@cornell.edu

State mandated testing of retail marijuana in Colorado. A. LaFrate

Safety and health standard of cannabis extractions with an emphasis on C02. A. Cahoj

Teaching Basic Technique with a view into preparing for a safer educational and work environment. F.K. Wood-Black, K. Black