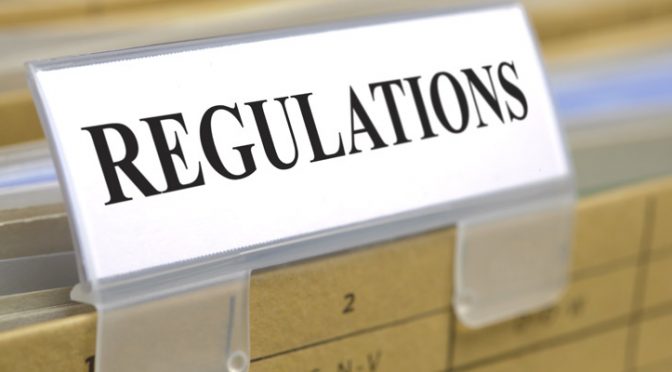 In December, the American Chemical Society Board of Directors approved a ACS policy statement on “Safety in the Chemical Enterprise”. As described in the C&EN article at this link, The document outlines the ACS’ recommendations to government agencies in addressing public concerns about the safe use of chemicals in the economy. This statement will provide guidance to ACS staff and committees in developing information about these issues over the next three years. 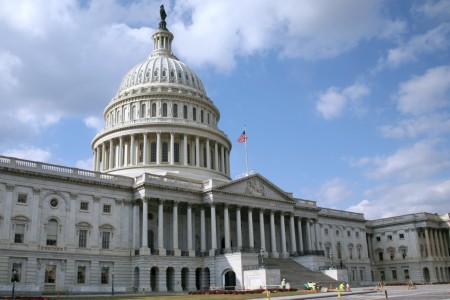 What you need to know about TSCA reform. A.M. Noce

Some government relation lessons from the development of Subpart K. R. Izzo